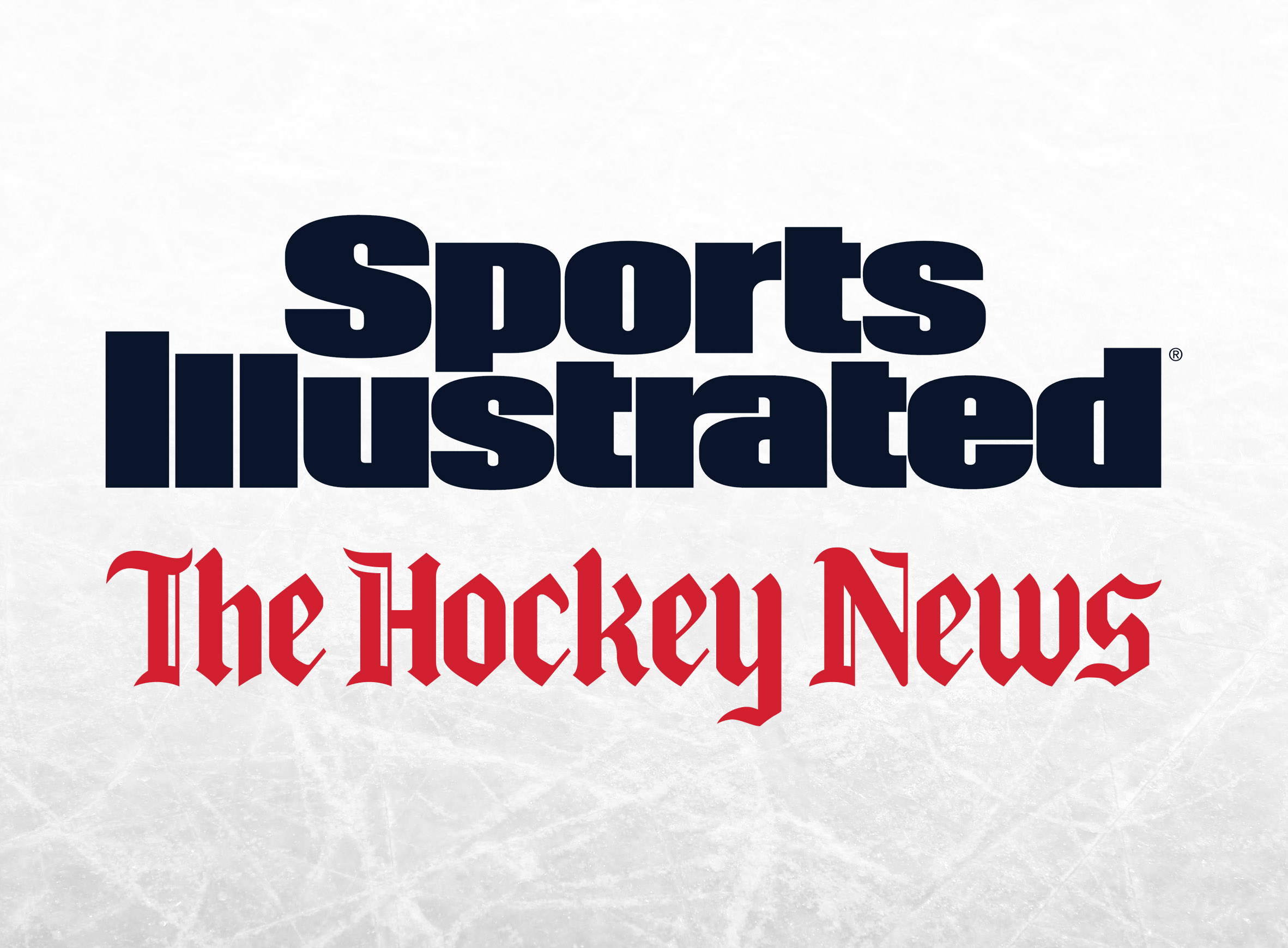 The Hockey News will continue to publish its own magazine, and the digital destination is now co-branded within SI.com, as the exclusive source of Hockey content for SI.com. The Hockey News’ premiere journalists will continue to produce award-winning national and local team-focused content they’re known the world over for and will now gain worldwide distribution through Sports Illustrated and Maven’s combined 150 million monthly users.

“SI’s partnership strategy is consistent with Maven’s focus, to partner with the most authentic and respected content leaders in each field and The Hockey News fits that description perfectly,” said SI CEO, Ross Levinsohn. “From award-winning journalists covering teams like Alabama and the Dallas Cowboys, to empowering the top experts in sports categories such as Fantasy and the NFL, Sports Illustrated combines its rich history of trusted storytelling and best in class journalists with best in class partners. The Hockey News brings an authentic voice, trusted storytelling and real time coverage to create a dynamic experience for sports fans.”

Graeme added: “This partnership brings together the best of hockey and sports for an all-around, multi-dimensional experience for hockey fans. All of us at The Hockey News are excited to provide multimedia hockey content to our millions of readers around the world.”

Sports Illustrated is an award-winning media enterprise and cultural touchstone that captures moments in sports and turns them into history. Offering the most relevant and innovative content in real-time, SI is the authoritative voice of the sports world and the source that connects audiences to athletes and teams across every touchpoint spanning entertainment, editorial, and digital platforms to live events and brand extensions.

About The Hockey News

The Hockey News was founded by Ken McKenzie and Will Cote in 1947 and was later owned and sold in 2014 by Transcontinental Media to Quebecor. In 2018 W. Graeme Roustan formed Roustan Media and acquired The Hockey News from Quebecor.

Its Toronto based team of editors and network of reporters wherever hockey is played have been producing the very best publication of hockey industry content for the past 73 years.

Maven (maven.io) is a coalition of Mavens, from individual thought-leaders to world-leading independent publishers, operating on a shared digital publishing, monetization and distribution platform, unified under a single media brand. Sports Illustrated is operated by Maven as part of its coalition. Based in Seattle, Maven is publicly traded under the ticker symbol MVEN.